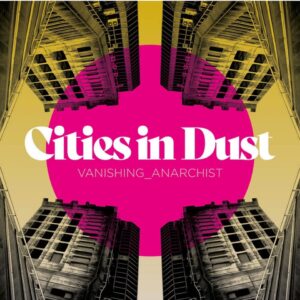 Reading-based Cities In Dust kicks off October with a new single, Vanishing Anarchist, before a concert in his hometown later in the month; a bill that includes Louder Than War’s favorite, Jane Weaver.

Speaking of the song, band frontman Ady explains, “The title of the song, Vanishing Anarchist, was inspired by a reference in Stephen Morris’s memoir from New Order, but refers to those people who speak very loudly about their policy and position themselves as an activist but never press it into action, in fact, flee at the first sign of trouble ”

The group has released a few singles already, including Ten Ton Smile and recently This Chaotic Shop. The latter being a very groove track in a style similar to that of the Second Coming era, Stone Roses. This follow-up continues in the same vein, although The Beloved comes to mind on first listen. It’s independent rock with elements of hip-hop, electro and psychedelia that blend together harmoniously.

Cities in Dust returns to the stage on October 30 at BEAT CONNECTION at the South Street Arts Center, Reading 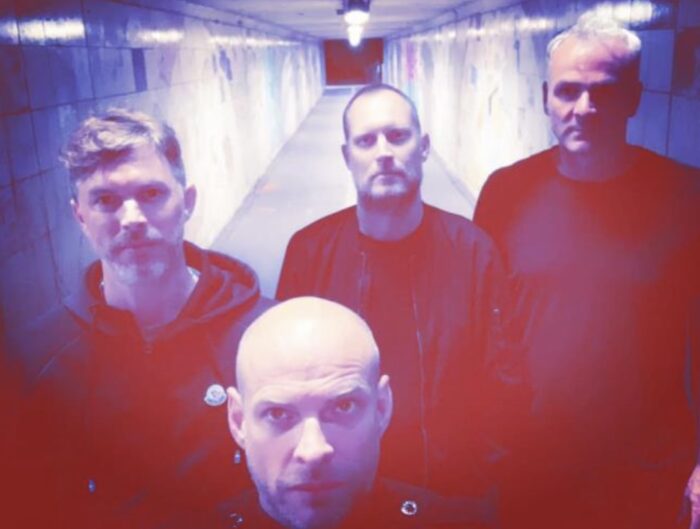 “All of Iain Key’s words. See his author profile here the author’s archives or on Twitter as @iainkey.“