During this time of uncertainty and isolation, find solace in digital opportunities to connect, share, and engage. Each week we will be sharing upcoming events that bring the UW and the broader online community together.

Many of these online opportunities are advertised through Zoom. All UW faculty, staff and students have access to Zoom Pro via UW-IT.

Founded in 1970 and one of the oldest programs in the United States, GWSS celebrates 50 years of embracing the changing meaning and implications of gender and sexuality. Join online events and conversations, starting with Dr. Beverly Guy-Shefall’s â€œSay Her Name: The Urgency of Black Feminism Nowâ€ talk on April 5 at 6:30 pm. 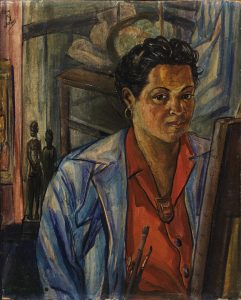 In recognition of the opening of Jacob Lawrence: The American Wrestling at the Seattle Art Museum, this colloquium asks the question: what is a heritage? Widely defined as something transmitted or received from the past, it is a term frequently associated with the American artist Jacob Laurent (1917-2000), whose impact as a professor of painting at the University of Washington Art school + Art history + Design is honored today by the Jacob Lawrence Gallery’s Legacy Residency. Lawrence’s dedication to mentoring and his complex engagement with stories from the past provide an opportunity to reconsider legacy as not a passive or ancestral legacy, but rather an intentional and active consideration in practice and pedagogy. A main lecture and a lively panel discussion will explore how artists, past and present, have built and transmitted legacies in response to debates on cultural heritage, transmission, racial identity and history. . 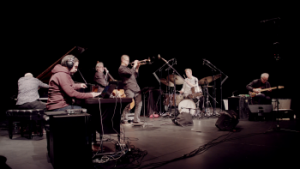 After a year of online rehearsals, Indigo Mist is back on stage for a genre-defying music set based on improvisation. Initially the idea of Professor of Digital Arts and Experimental Media Richard Karpen and Cuong Vu Chair and Professor of Jazz Studies, Indigo Mist has become the vehicle for the musical reflections of a group of avant-garde artists with tendencies to experiment. Having crossed paths over the years as a professor at the University of Washington, the group is currently made up of Cuong Vu (trumpet), Richard karpen (piano), Music composition teacher Juan Pampin (electronic), Assistant Drum Teacher Ted Poor (battery), and Artist in Residence Steve Rodby (low).

Online: Accidental death of an anarchist 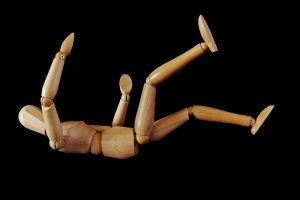 Based on the true story of Italian railroad worker and anarchist Giuseppe Pinelli, who died under mysterious circumstances while in police custody in 1969, Nobel laureate Dario Fo Accidental death of an anarchist is one of the biggest and most controversial pranks ever made. In a world of mundane deception and organized corruption, a “maniac” invades the interrogation room of a police station and hilariously manipulates the police into truth-inducing hysteria. A combination halfway between political exposition and spicy vaudeville, Anarchist is an explosive catharsis for our maddening times. This piece will be presented by the Drama school.

Neither free nor fair? : what is happening in Myanmar? 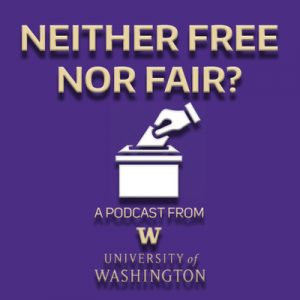 This new podcast series, â€œNeither Free nor Fair? is produced at the University of Washington and hosted by James Long, Associate Professor of Political Science.

In this episode, Professor Dan Slater of the University of Michigan discusses with James the ongoing protests, coup, voter fraud and democratization in Myanmar. Dan is the author of Ordering Power: Contentious Politics and Authoritarian Leviathans in Southeast Asia and co-editor of Southeast Asia in Political Science: Theory, Region, and Qualitative Analysis. 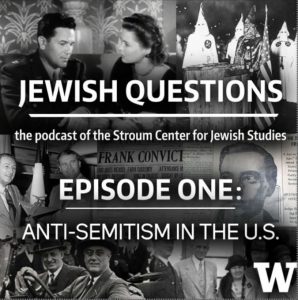 Jewish questions is the Stroum Jewish Studies Centerpodcast on issues that now matter in Jewish life, politics, history and culture – from an academic perspective.

This season, the hosts Associate Professor of History Laurie Marhoefer and Director of the Center for Jewish Studies Stroum Noam Pianko Chat with experts on University of Washington faculty about anti-Semitism: what it is, its long history, and how to fight it today.

Jewish Questions comes out weekly on Wednesdays. This season’s five episodes will examine the causes and consequences of anti-Semitism throughout history, from medieval Spain to Nazi Germany to the United States in the 20th century.